The story of Annie’s doll

In the 90s, the renowned Japanese psychic, Aiko Gibo came to visit The Real Mary King’s Close while making a film about the haunted places of Britain. When it came to stepping inside a room off Allan’s Close, she could barely enter the 17th-century room for the pain and unhappiness she could feel there: ‘I cannot enter this room… it is too strong… there is a child beside me, her little hand is clutching my trouser leg. I… I just cannot go into this room… she was separated from her parents. She wants to go home and see her family… her desire haunts this place very strongly.’

Eventually, Gibo was able to cross the threshold. Inside the room, she communicated with the young girl’s spirit near the fireplace. Her name was Annie, she has lost her favourite doll and is heartbroken. Gibo purchased a doll from a local Royal Mile shop and returned to the little girl. Gibo stated the doll apparently brought comfort to the child and said so long as the doll remains, it is said that the room will never again be disturbed by her spirit.

Over the years, we have researched Annie’s story. Although we haven’t found a reference to a child named Annie in the history books, it doesn’t mean she didn’t exist. The closest link was the child be the unnamed daughter of Jean McKenzie, recorded during the plague in Allan’s Close.

Ever since Gibo left the first doll, a growing number of people from all over the world have brought Annie dolls, toys, and jewellery. It’s turned into an extraordinary phenomenon, even with first responders leaving their badges as a mark of respect. From the New York City police department to Newport Beach police and numerous fire departments – we’ve had donations from across the globe. 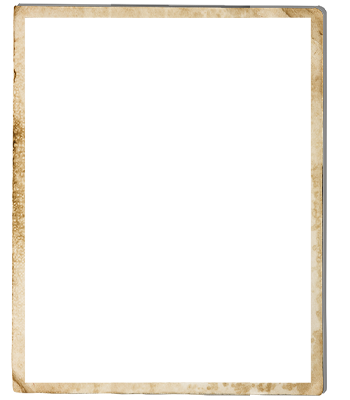 What happened to Annie’s doll?

On the 17th of April 2019, we received a somewhat panicked radio call from our guide ‘Pedro’ informing us that Annie’s doll was no longer in her usual spot in the 17th-century house.

We initially thought it might have fallen amid the pile of donated toys. Unfortunately, after searching the entire site, the doll was nowhere to be found.

Following the disappearance of the doll, we did a little digging into the history of the toy and uncovered some interesting facts. Once the news spread, we got a whole load of questions about the doll. We always knew it wasn’t an official Barbie but coined the nickname the name of Tartan Barbie.

So was it a Cindy? Was it a mere knock-off?

No! We actually discovered that it was, in fact, part of the Daisy Doll airline collection designed by the iconic Mary Quant fashion designer. She was an influential spearhead in the 1960s London-based movement for the youth fashion scene.

FIND OUT MORE
VISIT THE CLOSE

Come explore the rest of our hidden history, here at The Real Mary King's Close.