Who Was Mary King? 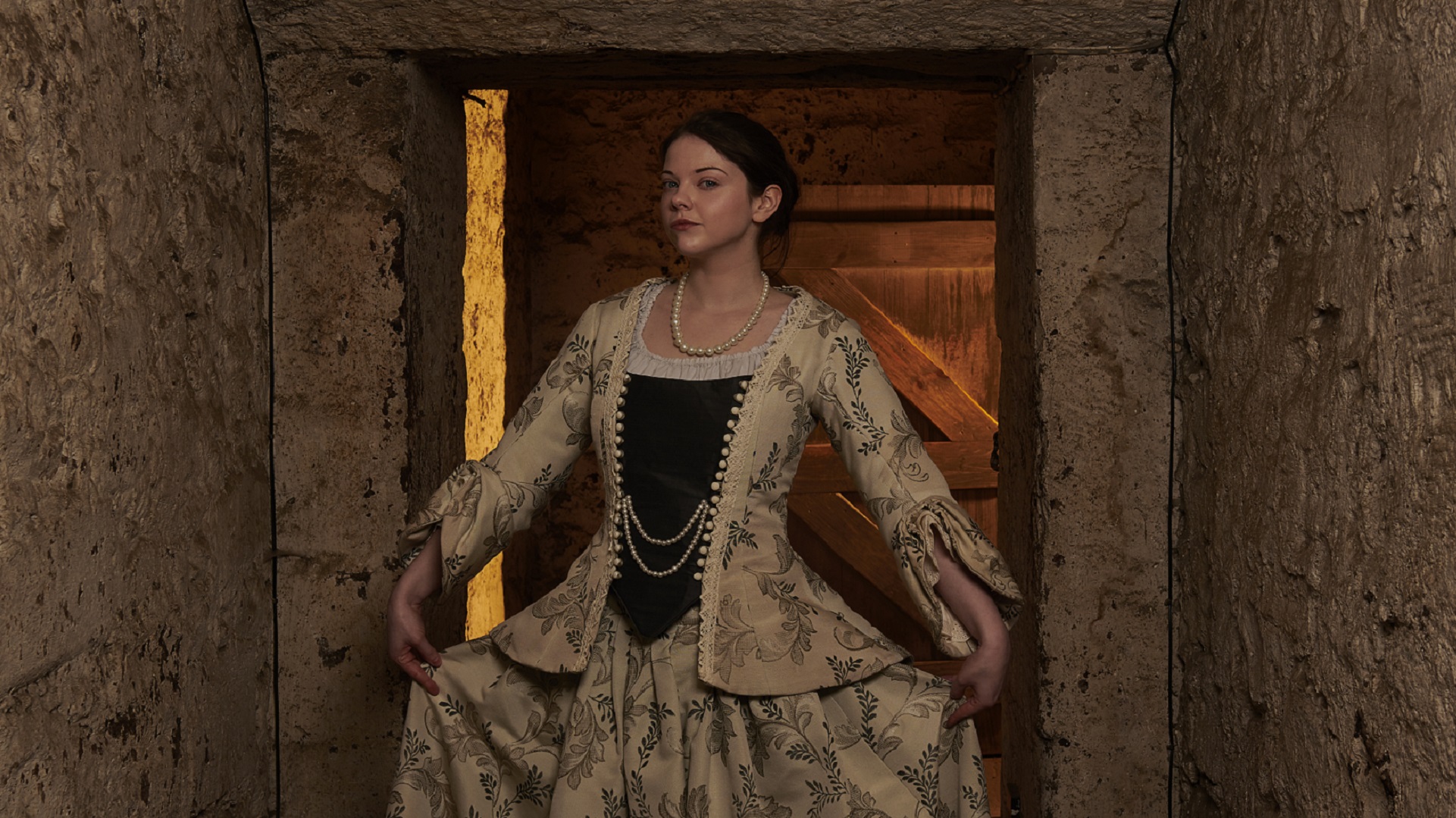 Pictured as Mary King in her finest gown is Ashleigh More, one of our guides. © The Real Mary King’s Close

As is the case with so many women in history, there is little known about our namesake, Mary King. What we do know is a tantalising glimpse at a fiercely independent woman, years before her time.

Born in Edinburgh at the end of the 16th century, we know nothing of Mary King’s pre-married life. She married Thomas Nimmo in 1616 yet despite the tradition in taking a husbands name, Mary kept her surname as King. The pair had four children together: Alexander, Euphame, Jonet, and William.

Tragedy struck the family in 1629 when Thomas passed away, leaving Mary to raise the children alone. But life was not all bad, in Thomas’ testament he left Mary a title naming her a Burgess. Mary gained a seat on the Edinburgh Council, granting her voting rights. Considering women did not achieve the same voting rights as men until 1928, this put Mary almost precisely 300 years ahead of her time.

Arriving on The Close

As a merchant in the city, it only made sense for Mary to move to Mary King’s Close, then known as Alexander King’s Close. The street was the second largest in Edinburgh, first being The Royal Mile, and used as a market. In 1635 she brought her family to The Close, purchasing not one, but two properties; her “turnpike hoose” (taxed house) with a cellar, and her “laigh forbooth,” (stall). Mary sold clothes and cloth to support her family, but she also had a taste for the luxurious things in life like fine wines and imported ceramics, leaving her very little money in the end.

Throughout history, the names of closes took inspiration from businesses, activities, and essential people; for example, Fleshmarket Close was the city’s abattoir, and Anchor Close was named after a Tavern on the same street. As it was called prior, Alexander King received recognition with a close name for his prominent work as a lawyer in the city. Mary King’s Close was named after the extraordinary work and life Mary achieved.

Did you know: Despite their matching surnames, there is no evidence to show that Mary King and Alexander King were related. They both had closes named after them for their respective vital roles in the city of Edinburgh.

Unfortunately, Mary never lived to see her name recognised; the first recognition of Mary King’s Close was in a council meeting half a century after her death. Before the tragedy of The Great Plague in 1645, Mary King passed away in 1644. Upon her passing, Mary left the following possessions in her will: Two gold rings, six silver spoons, a long settill (wooden bench), three buffet stools, two pairs of tongs, a variety of fire-irons, two tinned chamber pots, and wine & beer. These may seem ordinary things in a modern home, but this extensive collection shows she used her wealth to purchase finer things for herself. Mary King’s collection of objects and achievement of a street name demonstrates the life of an extraordinary woman breaking the gender barriers and leaving behind a powerful legacy.