We strongly recommend pre-booking tickets online as we are a sell-out attraction. 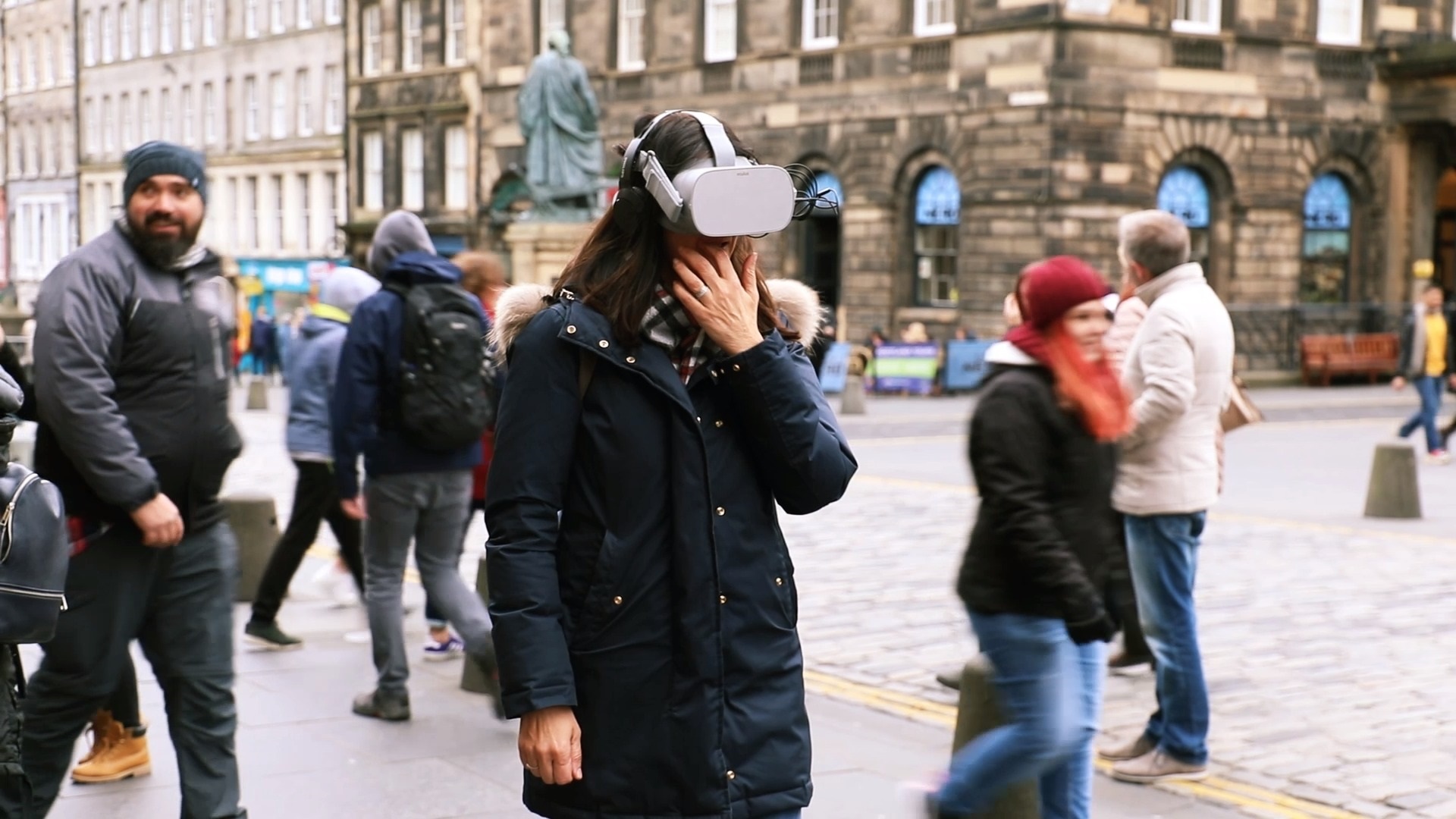 Did you know that the last outbreak of the plague was predominantly contained in 1645? Until then more than 12,000 of Edinburgh’s died the slow and painful death. However, there was a slight chance of survival if you could afford a plague doctor to treat you. We have records of two real plague doctors operating in the area of Mary King’s Close – Joannes Paulitius and Goerge Ray. We decided to use virtual reality to share their stories.

How would you fare should you come face to face with the physician himself? We let unsuspecting members of the public take part in our one-day-only virtual reality experience, but there was a catch…