Mary Queen of Scots married the Earl of Bothwell: on this day in 1567 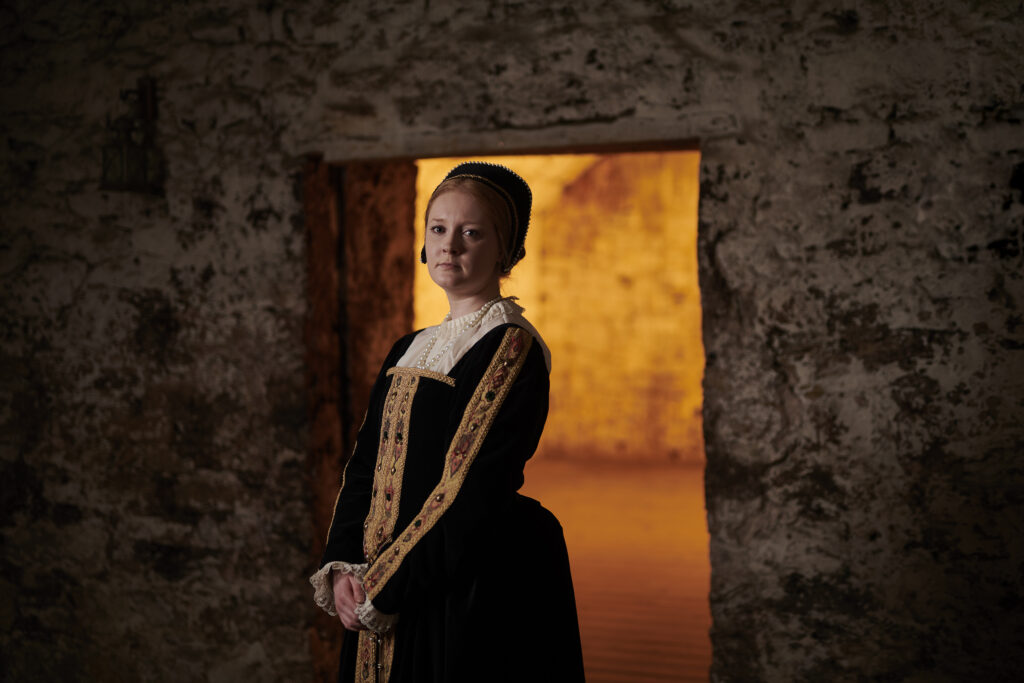 On the 15th of May 1567 was a turning point in Scottish history. Mary Queen of Scots married her third husband, James Hepburn, Earl of Bothwell. It led to a series of events that would bring the Queen to one of the closes now part of The Real Mary King’s Close.

Mary Queen of Scots is one of the most famous figures in Scottish history.

She was born at Linlithgow Palace in 1542. Less than a week later, her Father died. Mary was his only legitimate child. At six days old, Mary was Queen.

Mary moved to France at a young age as part of an arranged marriage with a prince. Unfortunately, he died in 1561. Mary returned to a divided Scotland a widow. The Reformation meant there was a widening split between Protestants and Catholics. Marrying again seemed like the best way to secure peace.

Want to learn more about Mary Stuart? We have another blog about the Queen that you can read here.

Mary’s marriage to Lord Darnley would have a gruesome end and cause even more trouble for the Queen.

Darnley wasn’t a popular person. Their relationship quickly deteriorated. He was extremely jealous of the Queen’s secretary, David Riccio. Darnley even helped to plot the brutal murder of Riccio in front of Mary. Darnley disappeared out for long nights drinking and cheating on his wife.

In February 1567, there was an explosion at the Edinburgh house Darnley was staying. However, it was not the explosion that killed him. His body lay outside of the property, not harmed in the explosion. He had been strangled.

Suspicion for Darnley’s murder fell on the Earl of Bothwell, Mary’s next husband.

A few months later, Bothwell was found not guilty. The Queen married him in Edinburgh. Rumours started soon after that Darnley’s murder had been a crime of passion committed by Bothwell and the Queen. There were criticisms that the investigation into Bothwell’s involvement in Darnley’s murder were not detailed enough. Court speculated she was pregnant even before the wedding and that they had been having an affair before Darnley’s death.

There was also anger. Catholics in Scotland felt that the Queen was not committed to her religion because the wedding was a Protestant ceremony. Bothwell was unpopular with Protestant Lords, so they were also unhappy with the marriage.

In June, the Protestant Lords organised an army against the Queen. They confronted her and Bothwell at the Battle of Carberry Hill. Despite it’s name, no shooting happened. Instead, there were intense negotiations. Mary was double-crossed and taken prisoner.

Mary was then taken to Loch Leven Castle and imprisoned. However, she escaped on the 2nd May 1658. She managed to gather an army in an attempt to take Scotland back. Unfortunately for the Queen, they were defeated at the Battle of Langside. Mary fled across the border to England. She had hoped her cousin, Elizabeth I, would help her get her throne back. Sadly, that was not the case. They put Mary under house arrest. Suspicions rose that Mary was plotting to take the throne of England. She was arrested for treason.

In 1587, a misunderstanding of a letter with instructions from Elizabeth I had horrific consequences for Mary. She was executed. The men responsible spent over a decade imprisoned in the Tower of London for the mistake.

Bothwell fled to Dunbar and never saw Mary again. He died in Denmark in 1578.

Mary’s son, James, became King of Scotland. After the death of Elizabeth I, he also succeeded to the English throne.