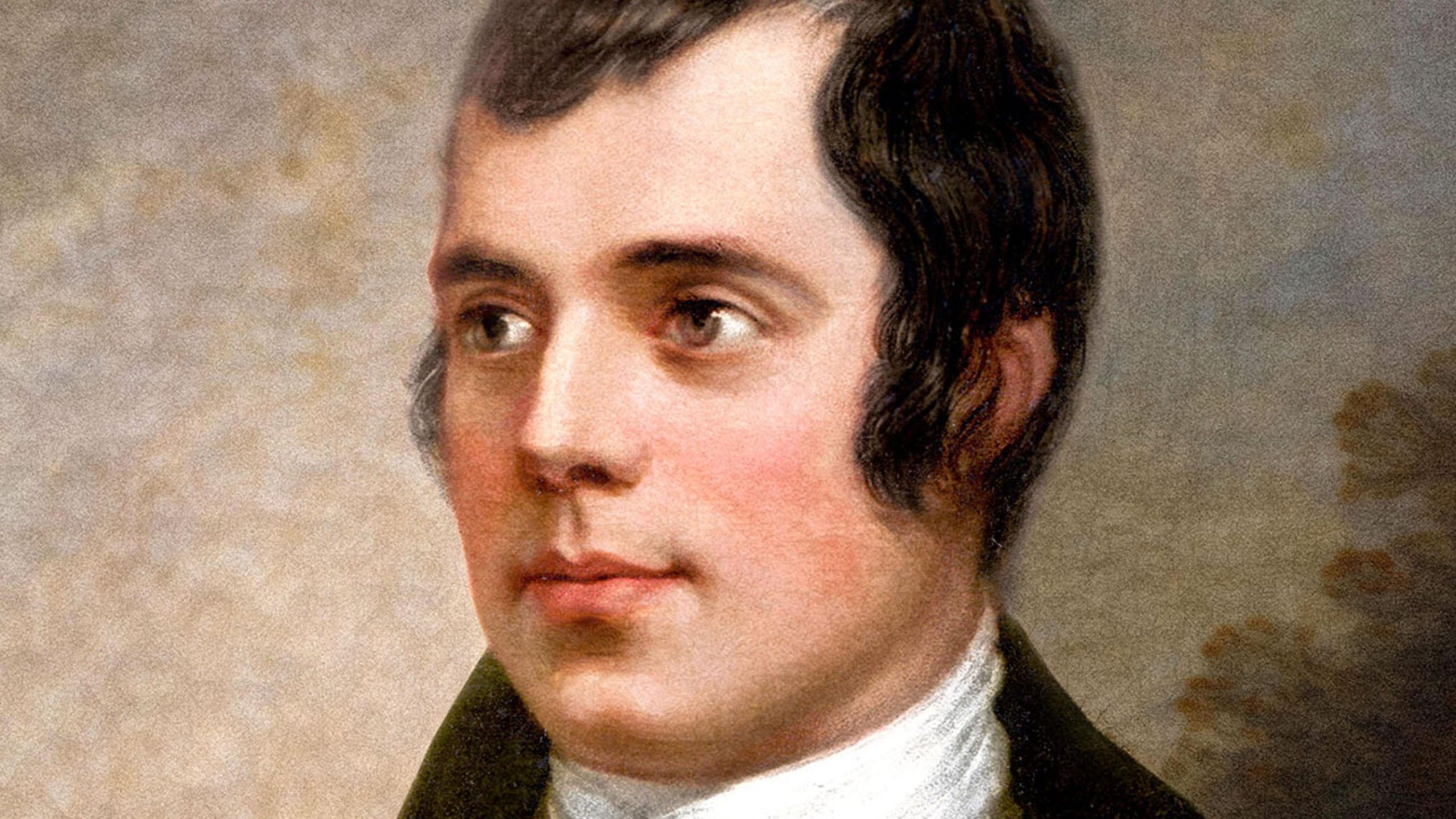 Every January, Scotland celebrates one of the most famous people from the country’s history: Robert Burns. As Burns Night approaches it’s the perfect time to learn about why and how the day’s celebrated. You can even learn an interesting connection to The Real Mary King’s Close.

Who was Robert Burns?

Robert Burns (a.k.a Rabbie Burns) is the National Bard of Scotland. Born in 1759 in Ayrshire, he was a poet and lyricist.

His poems, including the famous “To a mouse”, “To a louse” and “Tam o’Shanter”. He’s considered a pioneer of the Romantic Movement. Bums is one of the best known Scots language poets and often considered to be the National Poet of Scotland. Some of his poems include political or civil commentary.

Burns was also a lyricist who created original compositions. He also collected folk songs from across Scotland to revise and adapt. A famous song by Burns, “Auld Lang Syne”, often is sung on Hogmanay (the Scottish name for New Year’s Eve).

Burns died in Dumfries in 1796. His work continues to influence poets and writers. Read more about Edinburgh’s storytellers here.

A Burns Supper is a meal that celebrates the life and work of Burns. Celebrations happen on or near the 25th of January, the bard’s birthday.

The first Burns Supper, hosted by his friends at the poet’s birthplace called Burns Cottage, marked the fifth anniversary of his death.

The Burns Supper can be a formal or informal event, with the more formal versions following a standard order. There is often singing of songs by Burns and poetry recitals. A bagpiper usually plays at more formal Burns Suppers while guests enter.

The traditional food is a big part of the event. The main course is traditionally haggis (meat dish), neeps (mashed swede turnip) and tatties (mashed potatoes).

Scottish Poetry and The Close

After studying at the University of St Andrews, Fergusson returned to Edinburgh where he started his career as a poet. One of his most famous works is “Auld Reekie”, which has become a nickname for Edinburgh.

Fergusson also had an active social life when he returned to Edinburgh. He was a member of the Cape Club, which was a tavern-based society. Members had a name and character assigned to them that they had to maintain at all meeting and Fergusson’s character was “Sir Precentor”. Fergusson dedicated “Auld Reekie” to his fellow Knights of The Cape. They met at a tavern on Craig’s Close. The remains of Craig’s Close are part of The Real Mary King’s Close.

After his death in 1774, he was buried in an unmarked grave in Canongate Kirkyard. Robert Burns privately commissioned and paid for a memorial headstone. He designed it himself and had it installed in 1789.

This year, join us for An Edinburgh Burns Night. We’ve partnered with Amber Restaurant, from The Scotch Whisky Experience, to create a unique Burns Night experience filled with poetry, history, Scottish whisky and delightful dishes.

Step down into Edinburgh’s hidden history with a visit to The Real Mary King’s Close.