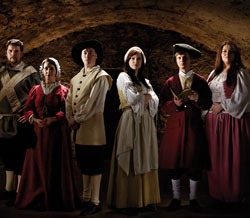 The Real Mary Kings Close has made it to the top spot in the lonelyplanet.com guides to the best ‘things to do in Edinburgh’ and ‘things to do in Scotland’, which both comprise sights, tours, activities, entertainment and restaurants. 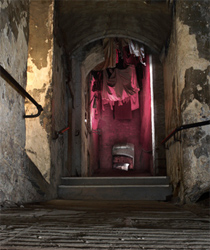 Nigel Hosier, general manager of The Real Mary King’s Close attraction, said: “We are really excited to be rated #1 thing to do in Edinburgh and #1 thing to do in Scotland by Lonely Planet which is such a well respected publication, read by travellers all over the world.

“There are so many great things to do in Edinburgh and Scotland, so to have been rated as #1 over such strong competition is just fantastic!”

Other ‘things to do in Scotland’ include the Nessie watching hotspot Urquhart Castle in Loch Ness and exclusive Waterfront Restaurant in Oban which both made it into the top ten.  To find out who else made the list visit