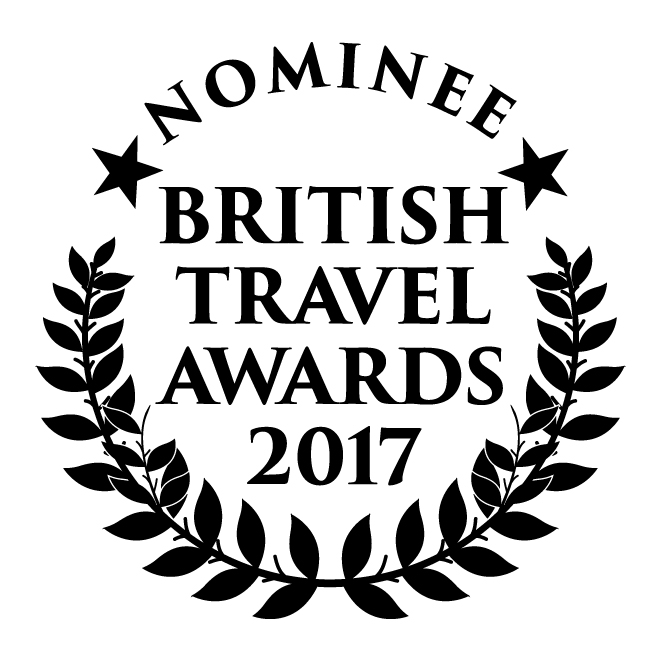 We are thrilled to announce that The Real Mary King’s Close has been short listed for the Best UK Heritage Attraction at this years British Travel Awards. The British Travel Awards is the largest and most influential poll of consumer opinion on the performance of leisure travel and tourism providers. Since 2008 they have been registering public opinion and rewarding companies considered by customers as the best at their business, and we are honoured to be short listed for the 2017 awards.

“We are absolutely delighted to have been short listed for the Best UK Heritage Attraction at the British Travel Awards. 2016 was an incredibly successful year for The Real Mary King’s Close, and we have gone from strength to strength this year. Our nomination is a true testament to our fantastic team, and our unique heritage attraction.”

“The British Travel Awards give you the opportunity to reward travel and tourism enterprises for outstanding performance in service delivery and product offering. Voting in the 2017 Awards is now open and nominated companies have until 30th September to lobby their happy customers for votes – good luck to The Real Mary King’s Close.”

Voting is open till the 30th of September, and you can vote for us by clicking the link below- 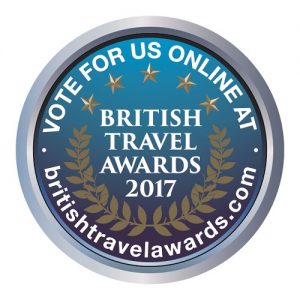