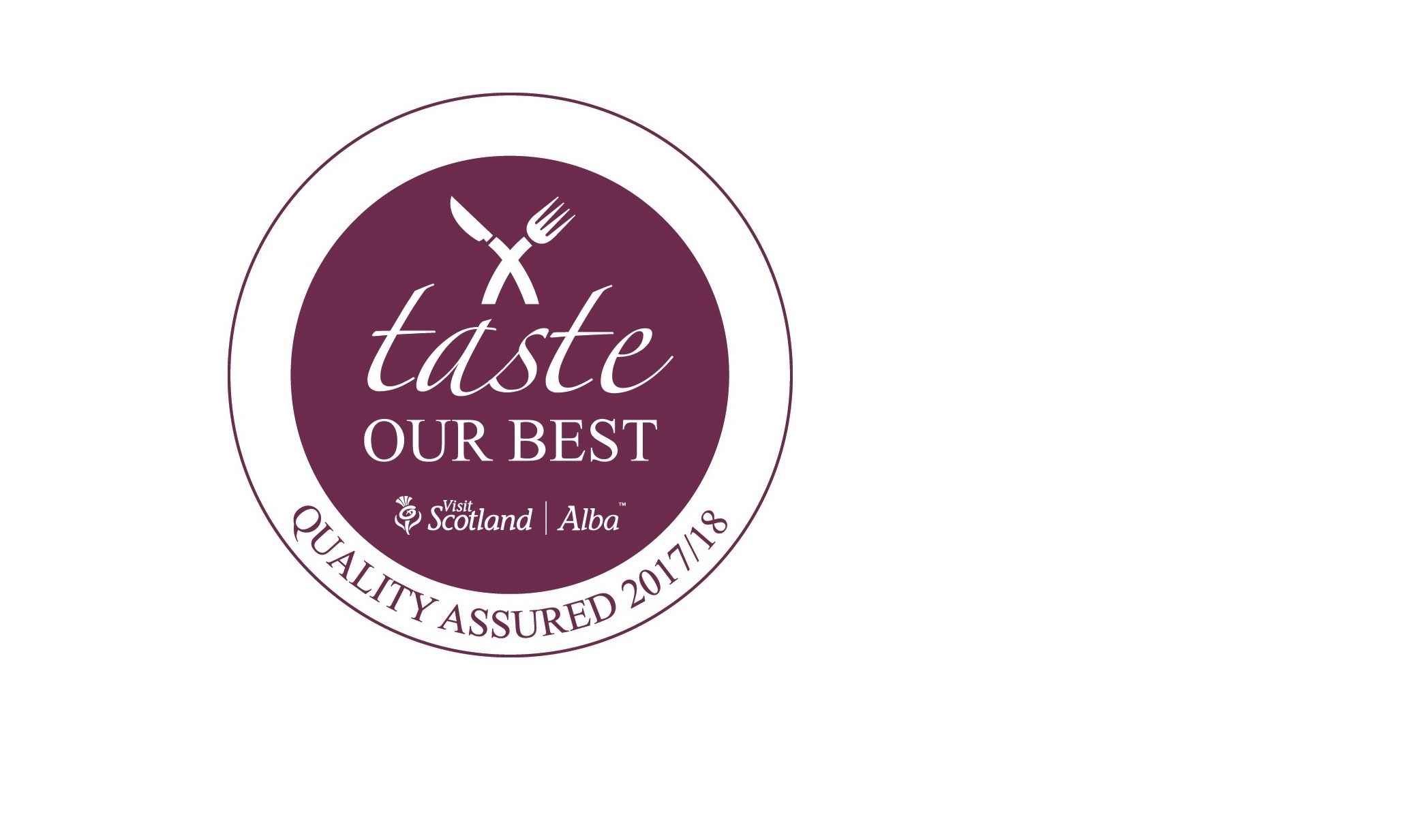 We’re delighted to announce that the new menu at our very own Mary King’s Coffee House has been recognised by VisitScotland with a Taste Our Best award for 2017/18.

Since its inception in 2013 over 1,000 Scottish businesses have taken part in Taste Our Best – the VisitScotland’s accreditation scheme which recognises and celebrates businesses which not only offer a quality experience, but also provide locally sourced food and drink prepared with care and delivered with passion. 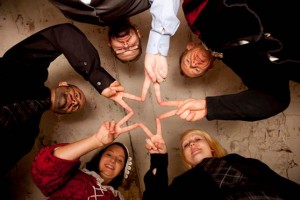